The first jubilee of the state of Kosovo

The state of Kosovo is a successful and proud story of all Kosovars, and all of us, who have the privilege, honour and responsibility to serve this state, and its citizens, must never forget this fact. 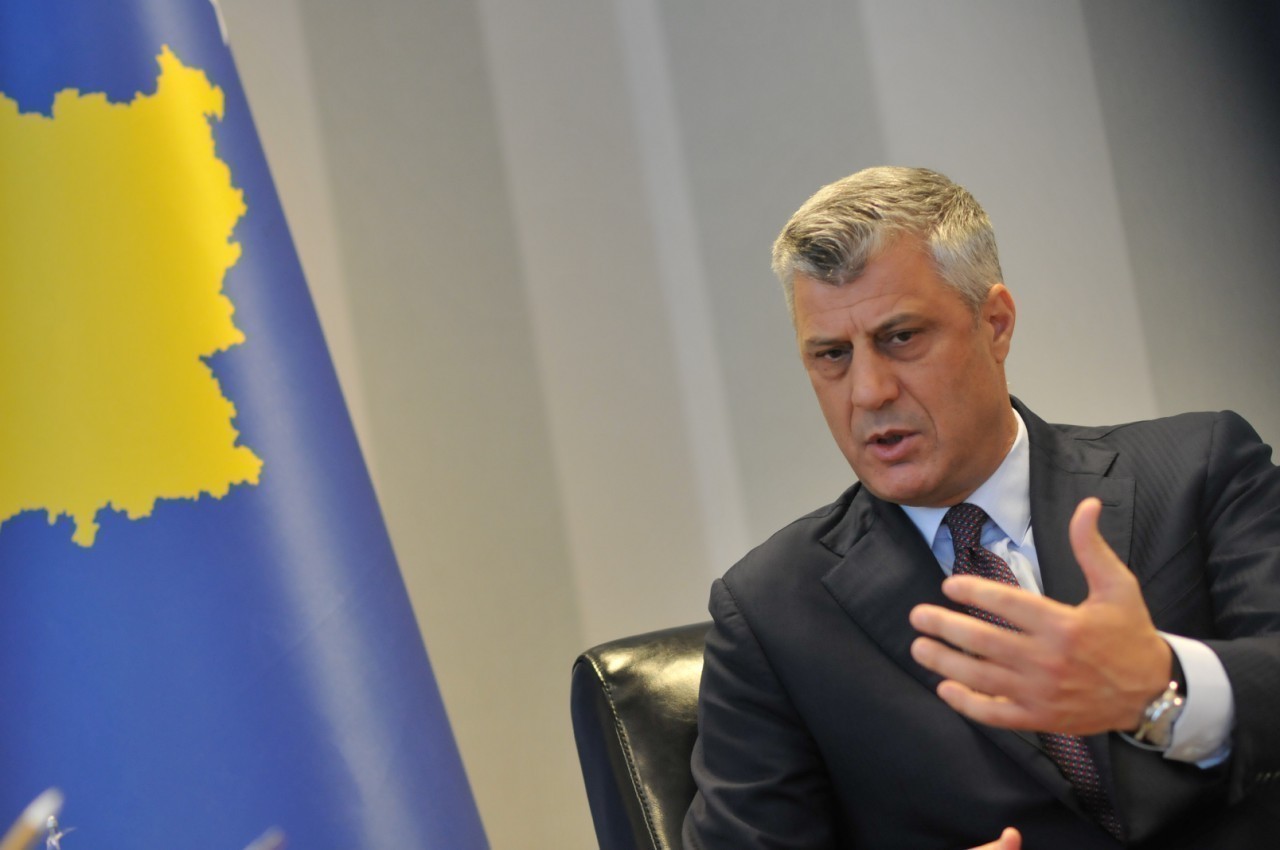 The most important day in Kosovo’s history is the 17th of February 2008. On this day the state of Kosovo was born, and so all of us, the free citizens of this country, have our common state home and became citizens of Kosovo.

Each and every one of us has an individual and family story about what we did on that very cold winter day, and how we spent those hours before the Assembly of Kosovo gathered in its unforgettable session, and how we rejoiced the moment when with the Declaration adopted by the Assembly, we, once and for all, decided about our destiny, by declaring Kosovo an independent state.

It was the happiest moment for all of us as a people, a moment of eternity for the citizens of this country who, unlike any other country in these parts of Europe, has its history filled with tragedy, suffering, heroism and love for the homeland.

In few words, you, the citizens of Kosovo, expressed the most genuine, beloved, and most beautiful thought on that February the 17th, when you once said: ‘Bac u kry’ (Uncle it is done), referring to the legendary commander, Adem Jashari, and followed with “I too have a state”, which complemented the legacy of Kosovo’s historical President, Dr. Ibrahim Rugova.

Ten years in the life of a person, a family are by all means many, but when it comes to the joint life of a nation, of a state, they can be of decisive significance with regard to its destiny, as they can serve to accurately foretell its future, as is the case with us in Kosovo.

On the Sunday of the 17th of February, 2008, I was given the greatest honour in my life, namely the honour of proclaiming the state of Kosovo on behalf of the MPs of the Assembly of Kosovo, on behalf of all the citizens of Kosovo, respecting a glorious history of this people, and asserting the bright future of this country.

I am well aware that without the citizens of Kosovo, without their unprecedented will to sacrifice everything they had for the freedom of this country, and above all, their lives, we would never have succeeded in building the state of Kosovo.

This state is a successful and proud story of us all. Each of its citizens has a share in the making of this state.

All of us, that are at the forefront of the institutions of the Republic of Kosovo and have the destiny, the privilege, the honour and the responsibility to be in the service of this state and of its citizens, must always bear this in mind.
I am also well aware that we all would never be able to define our destiny, to become free and create the state of Kosovo without the great political, military, economic and, above all, human and friendly help of the United States and the other Western states.

The freedom and the state of Kosovo are, in reality, a supreme value of European and Western civilization.

Kosovo and its people, to this day, are the most pro-American, pro-European and pro-Western state and citizens in this part of the world.

And we are proud about this fact.

The independence of Kosovo has been recognized by 114 states, and among them are some of the most important states of the West and Europe.

In 2010, the International Court of Justice in The Hague confirmed our right to be a state. In 2012, we completed the period of supervised independence.

In 2013, we signed the first agreement on the normalization of relations between Kosovo and Serbia, thus paving the path towards full integration of the north part of the country into Kosovo’s political and legal system.

In 2015, we signed the Stabilization and Association Agreement (SAA) with the European Union.

Democracy in Kosovo has been deeply rooted and now we are able to hold free elections, both for central and local government, which are a role model for the region.

We have established sustainable institutions at all levels. We have the best Intelligence, Police and Customs service in these parts of Europe. We have an excellent KSF that will soon take on the tasks and mission of a genuine modern army.

We have constantly marked an economic growth, which is the highest in this part of Europe. We have greatly advanced interethnic relations in the state of Kosovo. We have preserved the legacy of interfaith tolerance in Kosovo.