The Acting President of Kosovo Dr. Vjosa Osmani commenced a two-day visit to Albania with a homage at the Gjergj Kastrioti-Skanderbeg memorial in Lezha. 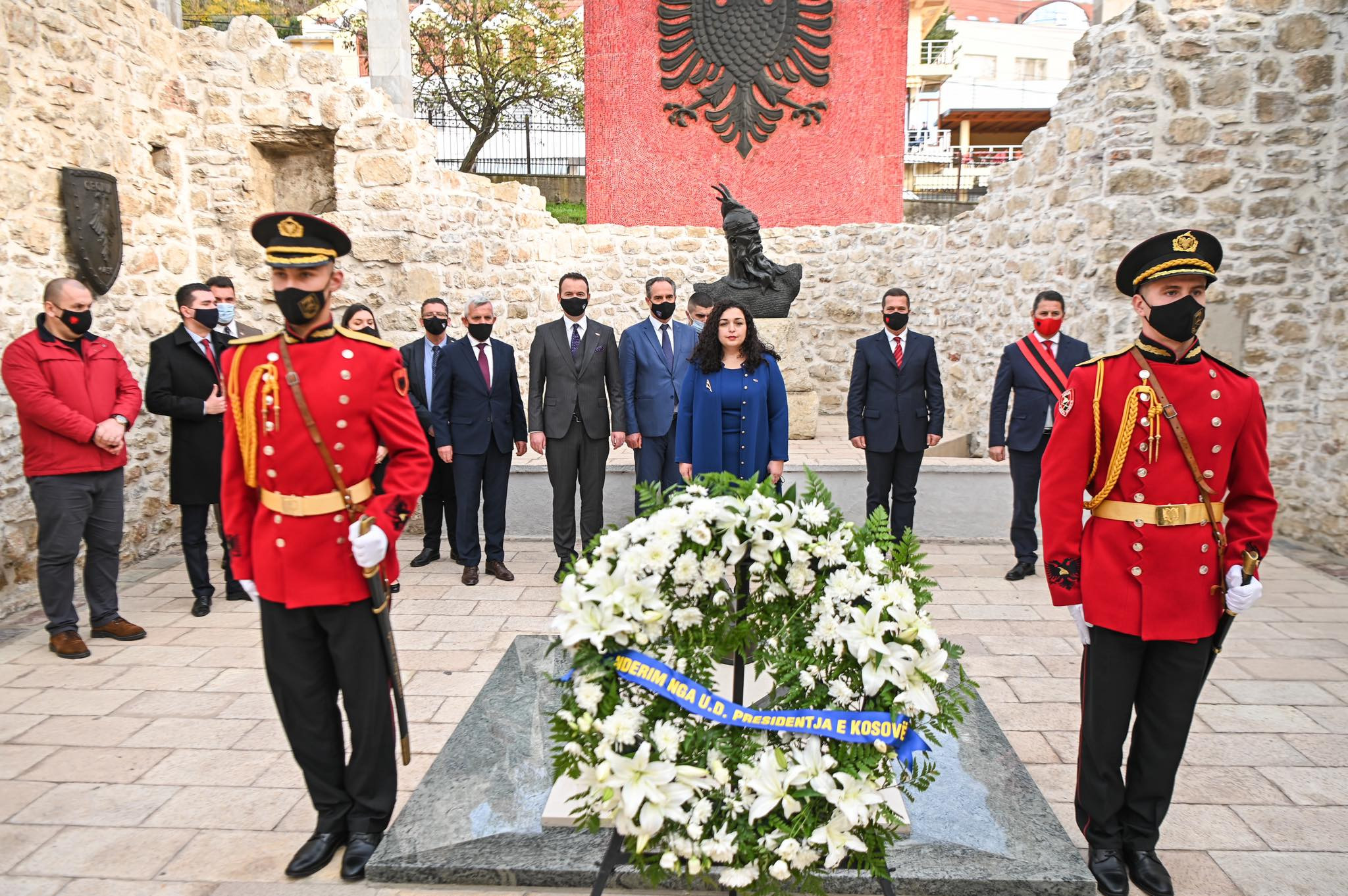 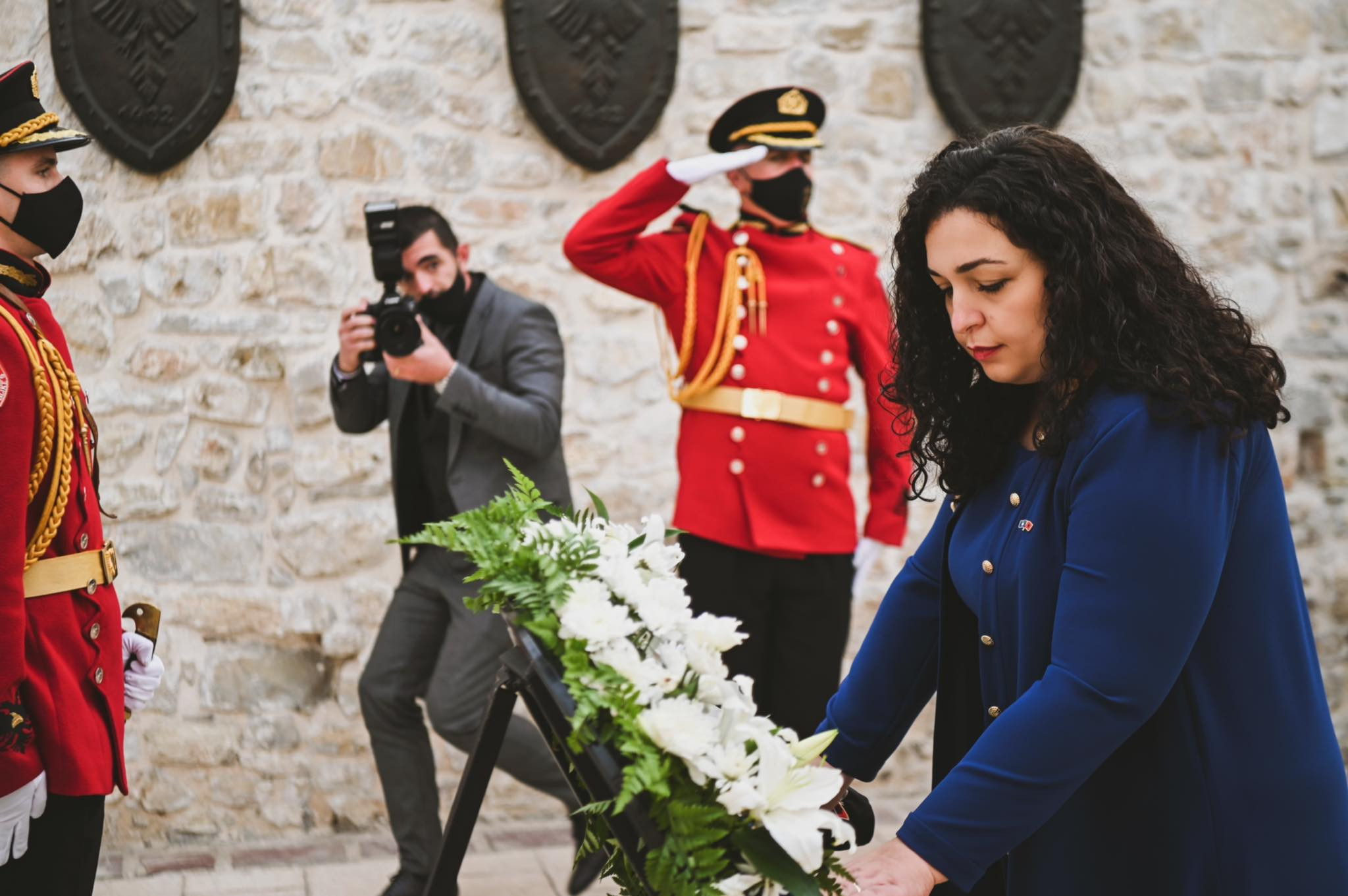 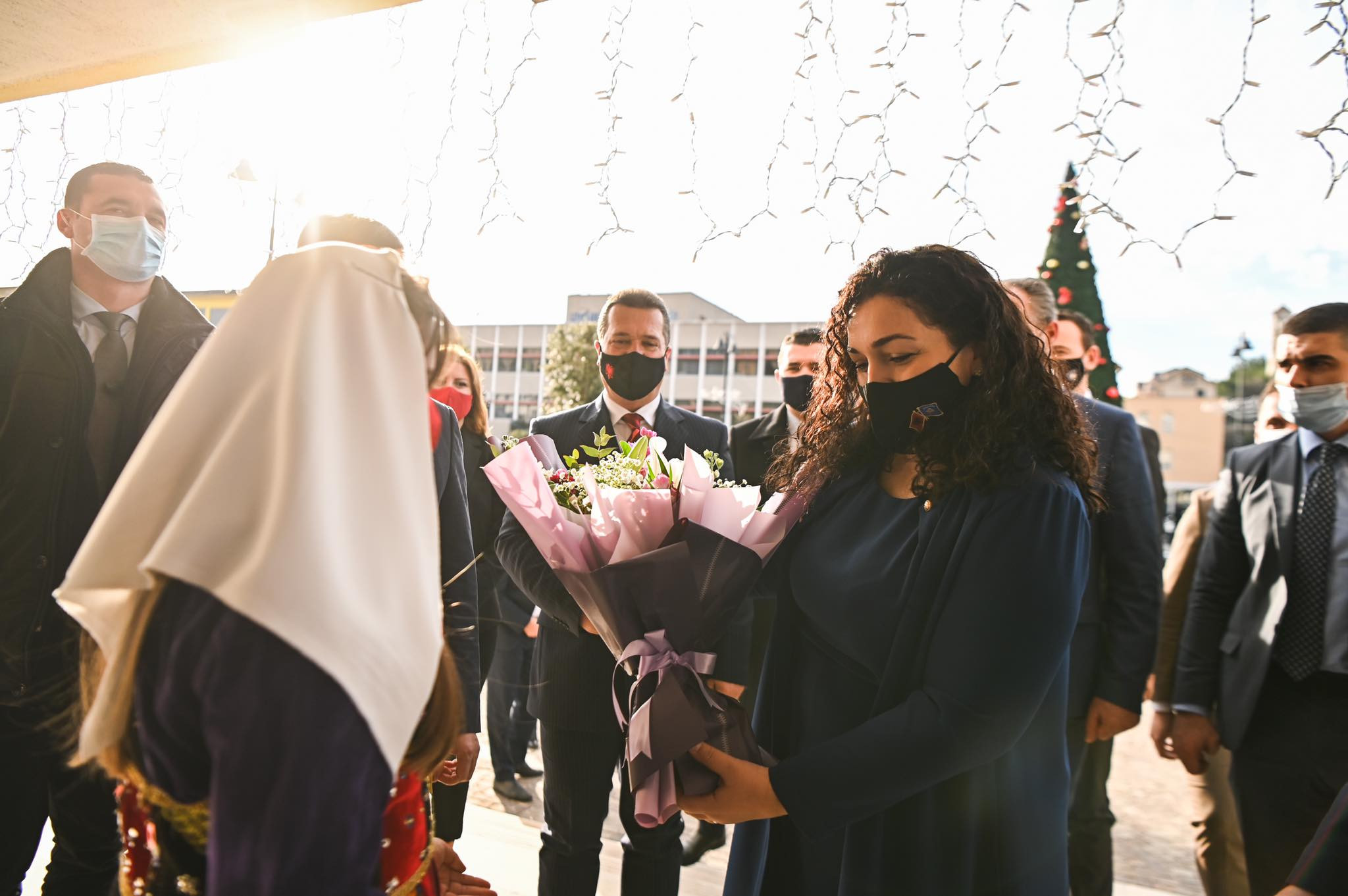 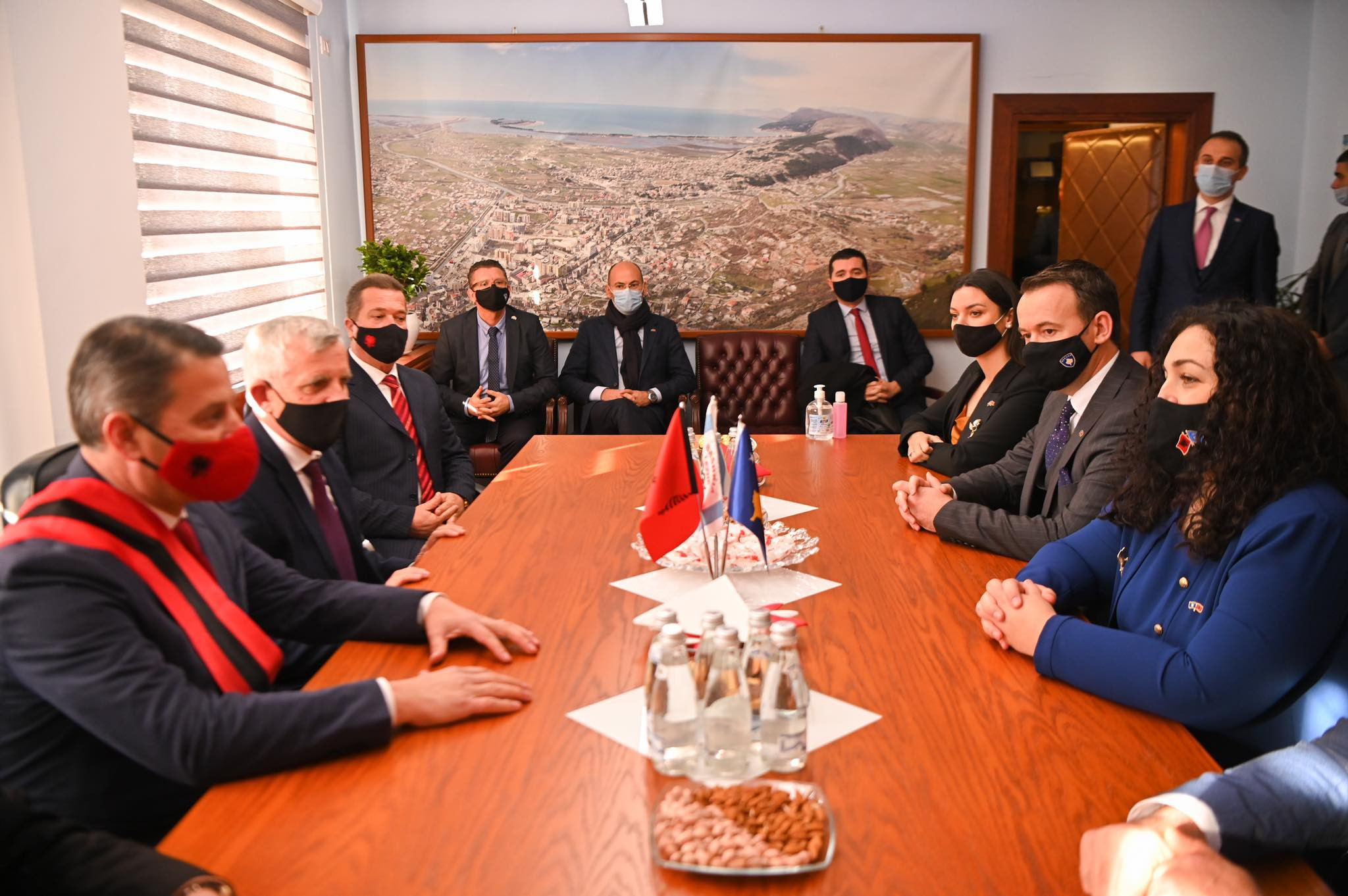 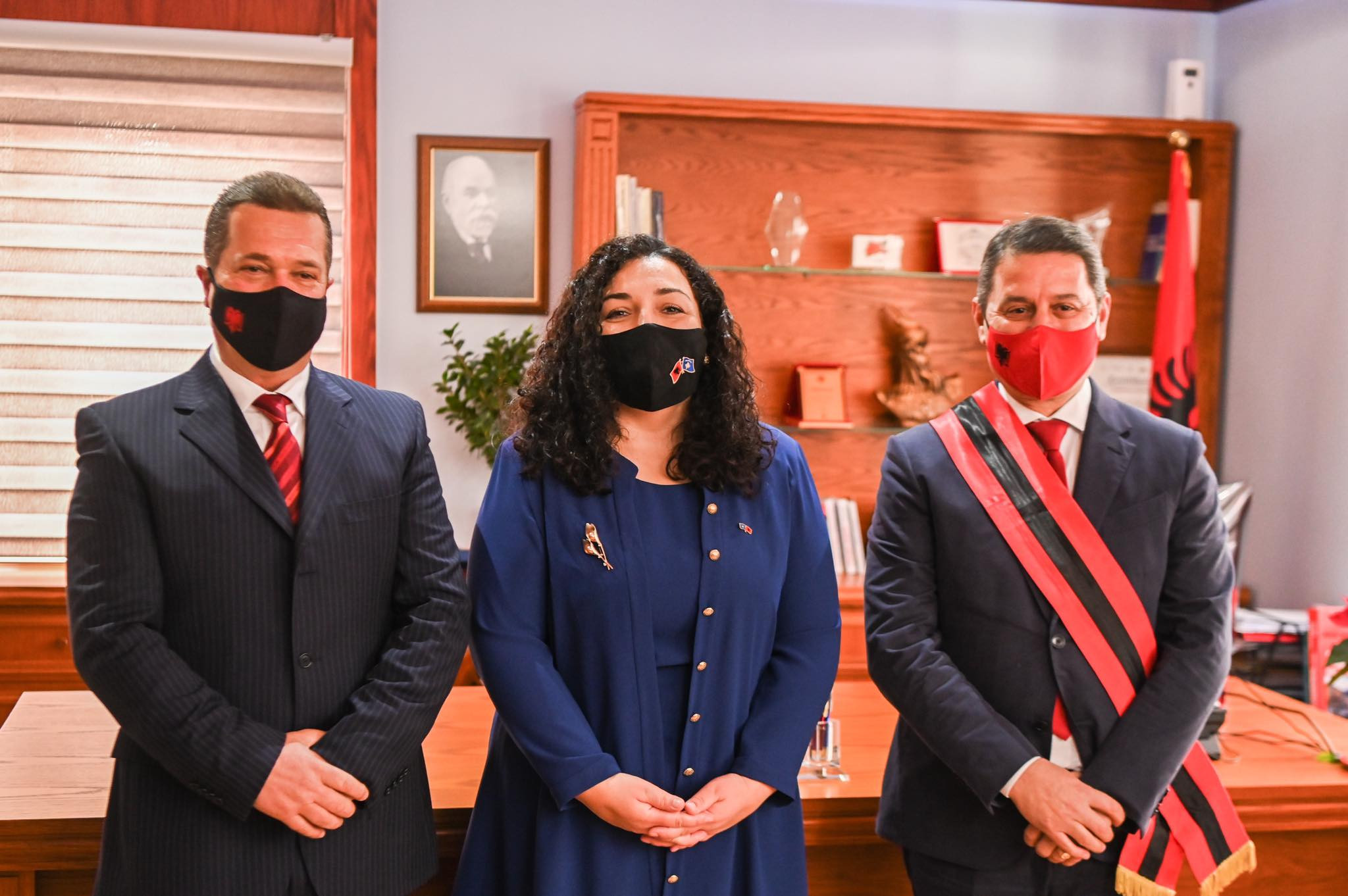 She stated that the beginning of the visit with the homage at the tomb of the national hero is in function of remembering a strategist who performed a great deal with the medieval integration project and thus became a fortress of the western civilization.

According to her, the figure of Skanderbeg should serve as a model of unification in times of trouble, as we see today.

"He did what we need most today. In addition to being the guardian of the values of Western civilization, he was also a model of unification. "He once upon a time defended the values of civilization, to which Kosovo and Albania both aim at, "stressed Acting President Osmani.

She also added that the figure of Skanderbeg is global, as are Kosovo and Albania, which despite the challenges and obstacles will in the future be a part of the great European family.